The Prot&eacute;g&eacute; Effect: How to Learn by Teaching Others 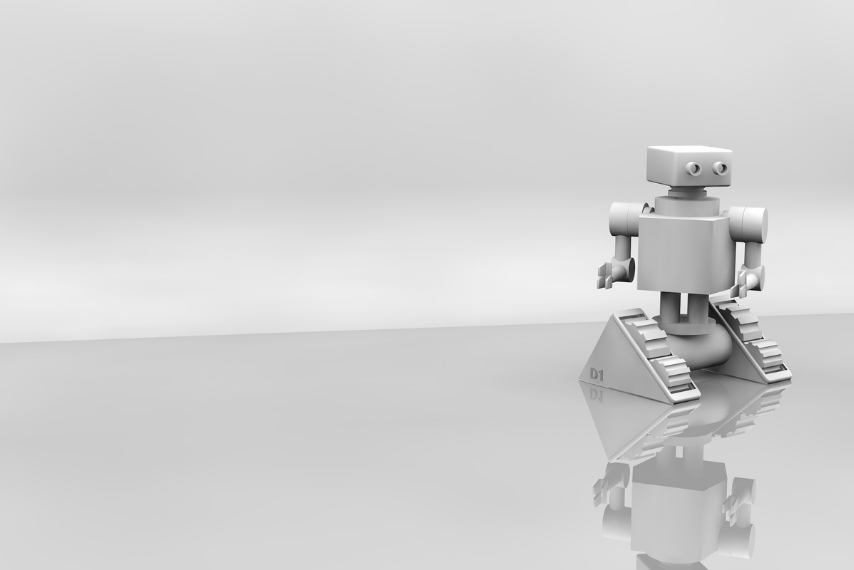 We all fear a robot takeover, not in the sense of the Matrix, but more and more automated processes rendering jobs irrelevant or simply making them vanish.

This caution is well-founded. Oxford University researchers Carl Frey and Michael Osborne suggested that millions of office roles will become obsolete, with call centre operatives, office administrators, legal secretaries and bank clerks all "highly likely" to be replaced by computers.

If you happen to be working in one of these, it’s a good time to start looking for a career change. And even if you’re not in a “high risk” position, you would do well to be wary of the Rise of the Robots.

Keep yourself relevant by brushing up on the skills only humans have. These include creativity, problem-solving, empathy, caring, negotiation or social intelligence. Learning any of these will be a boon to your job and keep your human self necessary to your workplace.

No robot will be able to fully replace nurses, social workers, psychologists, teachers and therapists, as human interaction and empathy is a crucial part of the job. Designers, artists and engineers are also robot-proof occupations as they require an extremely flexible mindset and lots of imaginations – qualities our robots don’t yet possess.

You could also decide to join them rather than beat them. As we become a Smart(er) Nation, data analytics and IT professionals continue to be in major demand. How about studying software development, cybersecurity or automation? You could be the force behind new and better robots.

Until then, if you feel like a mindless robot at your job, chances are you'll soon be replaced by one. Learn to embrace your humanity – and keep your position as well!

How to Use Your SkillsFuture Credit Wisely

3 In-Demand Skills for the Near Future

As technology torpedos through our lives faster than the speed of light, it is becoming a reality that many professions may become obsolete within the next decade. Here are three in-demand soft and hard skills of the near future to hone now, that

How Far Are You Into the Skills Future?

Apart from its famous $500 SkillsFuture Credit scheme for every eligible Singaporean, the SkillsFuture umbrella has more to offer than just that. From subsidies for employers to upgrade their employee’s skills to bond-free scholarships, the Ski

In today’s uncertain climate, the importance of continuous learning cannot be overstressed. The effects of the Covid-19 pandemic have manifested in the lowest employment rates in recent years, wisespread work-from-home arrangements and workforc