The evolution of Singapore's counseling scene 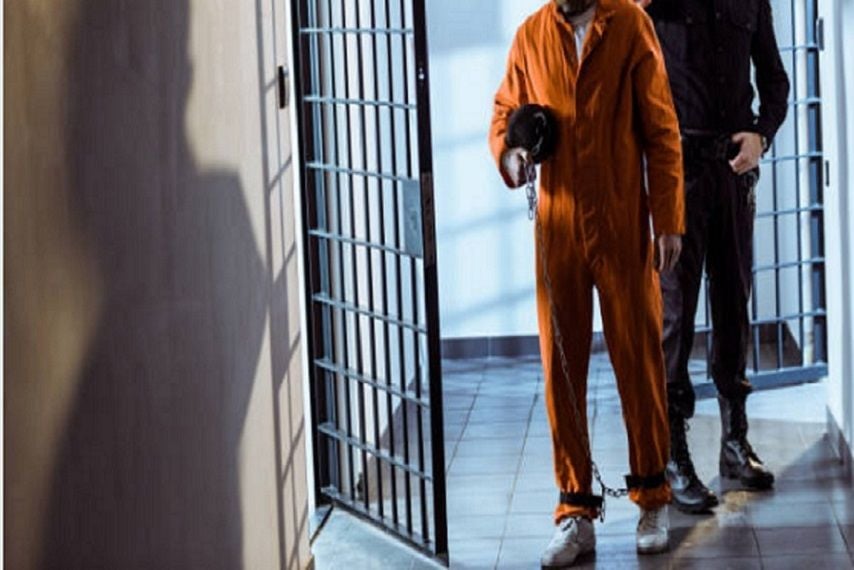 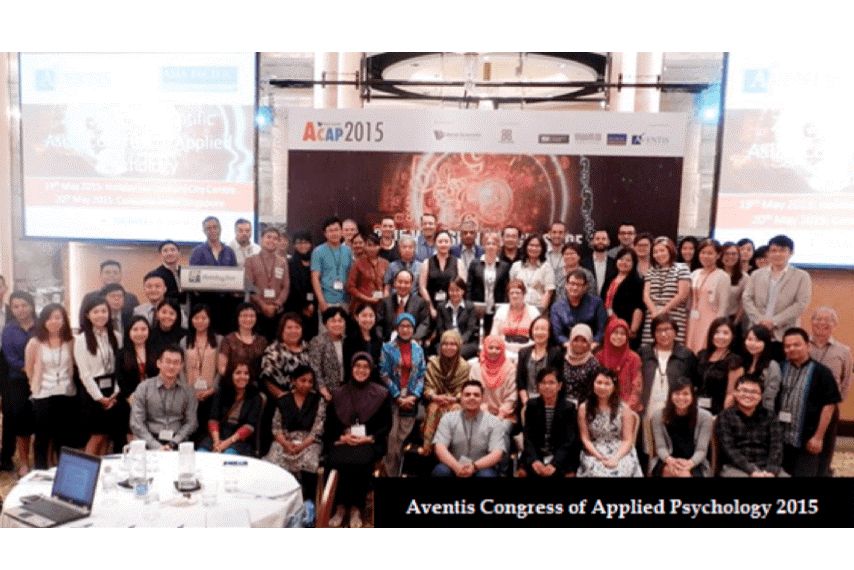 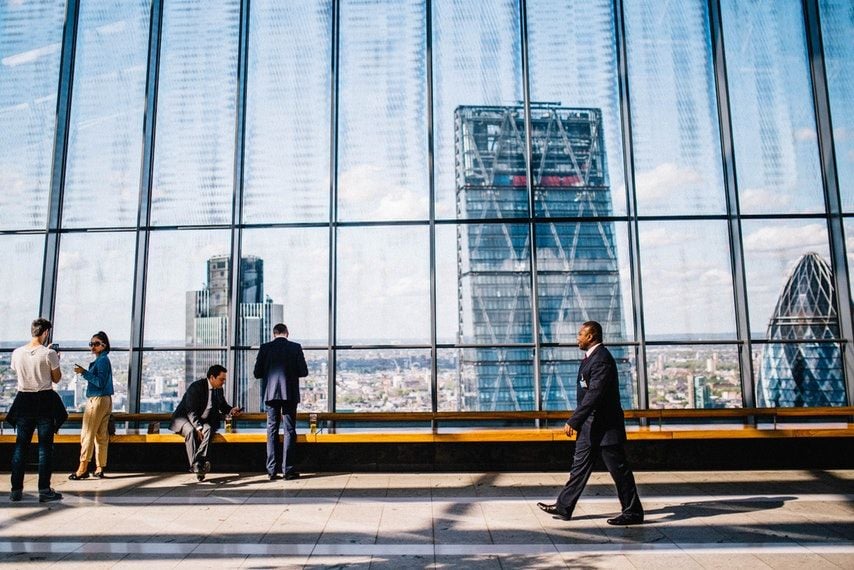 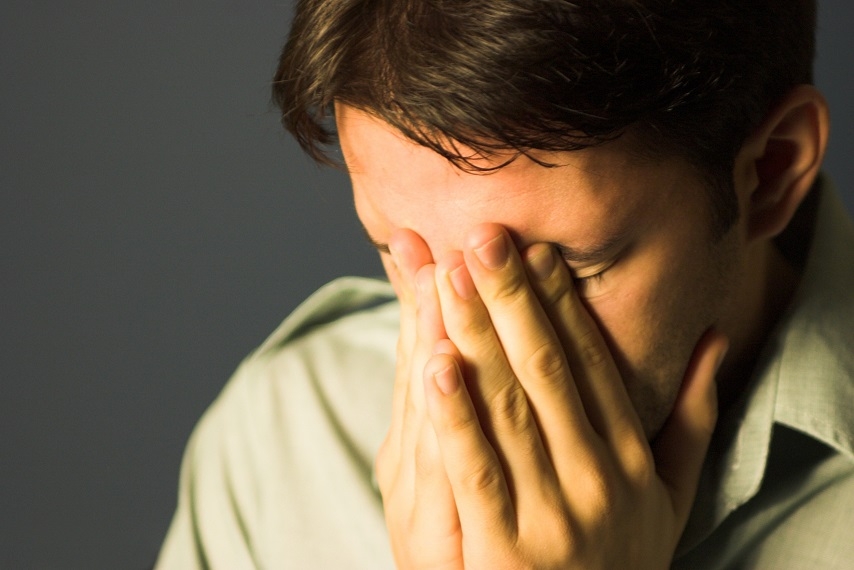 New Year Resolutions Matter and Here is How to Make Them Work! 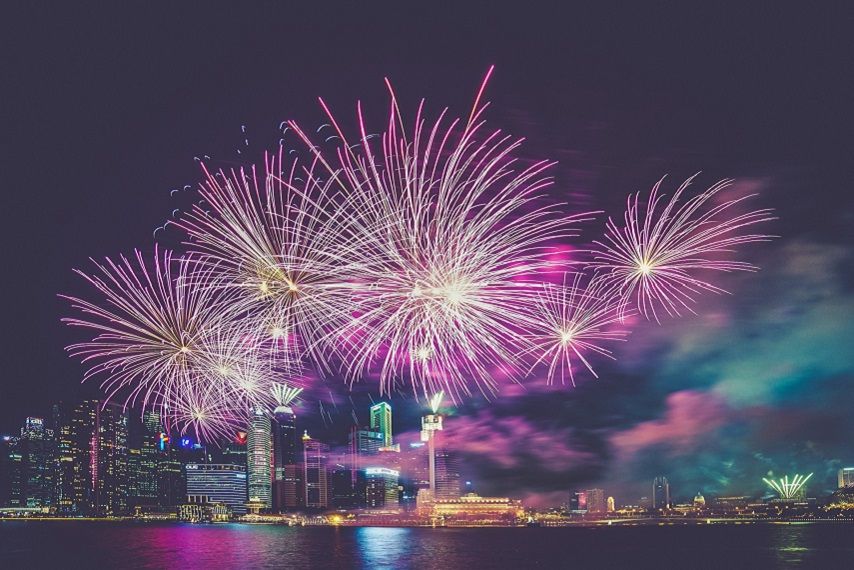 There is more to education than just classroom lessons. Two students from NTU share how the myriad opportunities that the school offers are a stepping stone to greater things in life.

One is a second-year Mathematical Sciences student with an intense passion for numbers while the other is an Interactive Media fresh graduate who has an independent game titled Warpy Boy in the works.

Both of them are poles apart subject-wise but the one common thread that binds them together is the National Technological University (NTU) educational experience. Through a broad-based tertiary education, NTU aims to develop students’ creativity, entrepreneurship, leadership, and interpersonal skills.

This all-encompassing education experience was what attracted Samuel Teo Tien Ho to join NTU’s School of Physical & Mathematical Sciences, especially the interaction that students have between each other.

“The people in NTU are like a very close family and the school has a very cohesive environment. It’s quite amazing how we can click with each other, the way people greet each other along the hallways,” he explains.

Joanne Loo Ling of the School of Art, Design & Media, agrees with Samuel and cites the amazing amount of opportunities that NTU offers its students. “I get to experience a lot of other things besides just classroom projects. The school really opens the door for you to go outside of school and explore yourself,” Joanne enthuses.


Queen’s Gambit
Joanne was the beneficiary of such an opportunity, having been encouraged by her lecturer, Kenneth Feinstein, to join the GAMBIT programme. The programme is a collaboration between Singapore and the Massachusetts Institute of Technology that aims to push the developing game industry into a much bigger and broader stage.

The global exposure that Joanne received from GAMBIT and her school’s industry relevance enabled Joanne to discover her love for games illustration. This influenced her to develop a new game concept for her final-year project, Warpy Boy.

Set in a 2-D world, this new game concept is highly dependent on the visual and interactive aesthetics of the game environment as players have to pay careful attention to the art in Warpy Boy to complete the game.

Working on a game is a dream job for many people but as Joanne found out, the process can be an extremely long and drawn-out affair. “It’s a very long process of going back and forth between design and playtesting until you get a really good level to play. Then, multiply that by the number of levels there are in the game,” she reveals.


The Next Big Thing
However, the support and advice that her lecturers dish out in the classroom and beyond the blackboard helped her overcome the challenging obstacles. “I learnt how to manage my time properly. But I think the most important thing I would take away from my time in NTU is professionalism. I definitely had fun but at the same time, I learnt to work professionally and ensured everything was delivered on schedule,” Joanne relates.

Joanne has truly surpassed all expectations with Warpy Boy. What started out as a labour of love is now a full-fledged game production capable of taking the world by storm. After garnering rave reviews during beta testing, Warpy Boy is now scheduled to be available for purchase on the Xbox LIVE Indie Games platform in December 2010.

With the enthusiastic reception to the 2-D puzzle platform game, Joanne hopes to get more funding to create a sequel with her team. “The journey was very interesting. I learnt many things throughout the entire production,” Joanne says.


Outstanding Achievements
Besides harnessing students’ creativity, the NTU education experience also allows someone to develop interpersonal skills. Despite only entering the second year of his studies with the school, Samuel’s portfolio reads like a fresh university graduate.

The Mathematical Sciences major is not only in the main committee of his school club, he has also lend a helping hand to organise orientation camps for freshmen as well as to set up sports competitions between different schools.

Samuel also appreciates the amiable environment in NTU which gives him the opportunity to expand his social circle. “I spent almost five years in a male-dominated environment, so it is always great to finally get to know more girls,” he jests.

In fact, he sheepishly admits that he got to know his girlfriend during a camp he attended in the first year of his course. On top of that, he is doing well in school with an average GPA of 4.37. Samuel credits his lecturers for helping him achieve his outstanding academic record. “The lecturers are all really outstanding. First of all, they know their things really well. Secondly, they are very willing to teach and share their knowledge with us, whatever it may be,” he shares.

Samuel is also looking forward to the inbuilt automated lecture recording system which enables students to download sound files for each individual lecture. “I was quite active in the production of this system because I was the welfare head,” he says.


The Road Less Travelled
Both Samuel and Joanne did not take the traditional route to university, going through polytechnic instead before arriving in NTU. However, they feel that their polytechnic education is an advantage. “Actually, I feel that university life is more relaxed than polytechnic life,” Joanne discloses. “The life in polytechnic helped me prepare for what to expect from university and to get used to the stress of university life. The polytechnic experience has trained me well in this aspect.”

Samuel reckons it is not the journey that is important but the destination. “To me, it does not matter whether you take the junior college route or the polytechnic route. The final destination is that you aim to go into university to do something you are interested in,” he says emphatically.

The two of them feel that they have made the right choice in choosing NTU. Samuel is grateful for the experiences the institution has provided him. “Some of the lecturers are really quite inspiring and I have a lot of role models and examples to learn from. I’ve also picked certain leadership skills and team bonding abilities which I can definitely use in the future,” he relates.

“Our school gives you a lot of tools to grow and succeed in life,” Joanne adds. “You are not restricted by where you came from and what you did beforehand.” At the end of the day, it is how you make use of the opportunities given to you.”