Part Time or Full Time &ndash; How to Decide What Works for You

Aventis: The Ultimate Guide to Choosing the Right SkillsFuture Courses

Seeking or advancing your career as a dental nurse? Understand how dental surgery assistant course can help you.

Is it Time to Upgrade?

Precrastination - The Danger of Finishing Tasks Too Early 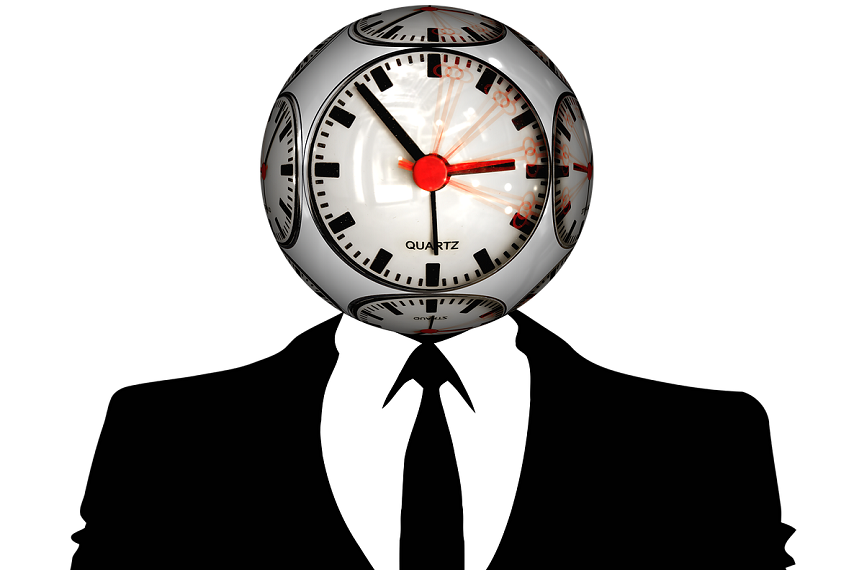 We’ve all procrastinated on one occasion or another – leaving what we can really do now for a later time – only to find ourselves scrambling to complete the task later as the deadline looms. There are countless caveats against procrastination, so it’s polar opposite – pre-crastination – must be a good thing, right?

Researchers define pre-crastination as the tendency to complete tasks as soon as possible, even at the expense of extra effort. And contrary to what you might expect, recent studies show that pre-crastinators – a new-fangled term for those who rush to check-off tasks on their to-do lists too early – engage in behaviour that is just as unproductive as their counterparts at the opposite end of the spectrum.

The Science Behind It
In order to find out what drives pre-crastinators, researchers at Pennsylvania State University conducted an experiment which required participants to pick between carrying one of two heavy buckets to the end of an alleyway. One bucket was placed near participants at the start line and the other was placed closer to the finish line. To the surprise of researchers, the majority of participants picked up the bucket nearer to them even though this required them to carry the heavy bucket across a longer distance. When questioned, they cited the desire to get the task done as quickly as possible.

Pre-crastinators are driven by a strong desire to cross items off their mental to-do list. In the case of the experiment, the set task involved two steps – picking up the bucket and carrying it to the finish line. Participants who picked up the nearer bucket were able to cross the first step off their list, allowing them to feel as if they were one step closer to completion.

Pre-crastinators are lured by the feeling that they are getting something done, even though they are making no real progress.

The Dangers
Pre-crastinators are also often driven to complete smaller, more trivial tasks ahead of larger, more important projects, motivated by the desire to get things out of the way before starting on the main task. It also doesn’t help that tackling simple tasks like email and other miscellaneous items feels productive, even if you are making no progress on the project that really counts.

Take this scenario for example. You’ve only been at work for an hour and you’ve already completed 25 tasks on your to-do list. Even if the proposal that’s due by lunch isn’t among the 25 tasks that you’ve completed, chances are you will still find solace in having cleared that many tasks off your list.

In addition, when you’re rushing to check things off your to-do list, you leave yourself little room to think things through and with the missed opportunities for cognitive processing, the quality of your work is likely to suffer. Furthermore, in your zealous haste to get things done quickly, mistakes are likely to be made, which means more time spent correcting them later.

Clearly, rushing to complete all manner of tasks is not necessarily the hallmark of a good employee. Pre-crastination can affect employees’ productivity and in turn, the company, just as much (or more) than procrastination does.

Getting to the Things that Matter
Making small adjustments to your work habits such as setting aside one hour a day for minor tasks can make a huge difference. This way, whenever you’re seized by the urge to respond to all your emails, remind yourself that you’ll get to it later and continue with your work.

In addition, categorise your tasks first as either ‘urgent and important’, ‘important but not urgent’, ‘urgent but not important’ or ‘neither important nor urgent’, which will then help you add your tasks to your to-do list in order of importance, ensuring that you get to what really needs to be done first.

By Fiona Liaw The decision to go back to school is a big one. Whether full-time or part-time, it entails massive commitment. The costs of tuition fees, your time, and the loss of income are high, but the potential benefits – of self-improvem