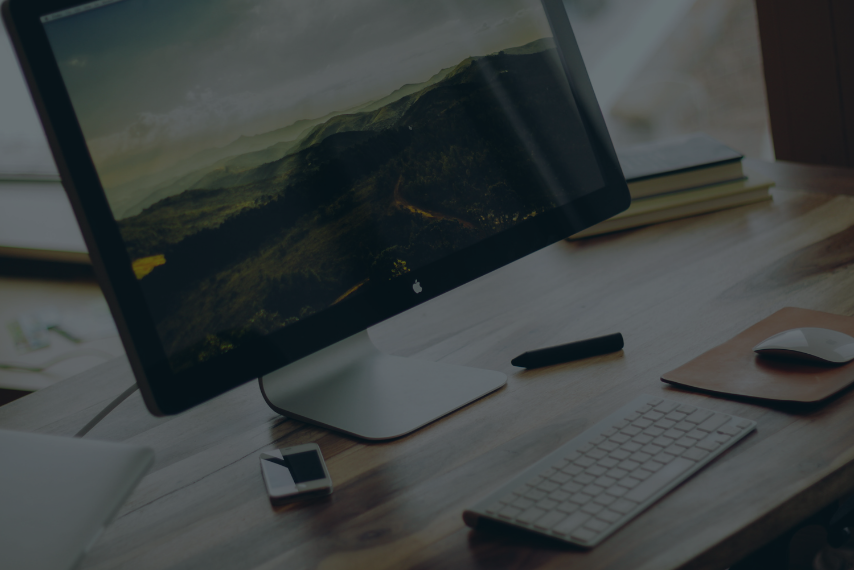 What Does ITM Hold For The Future Of Our Financial Sector? 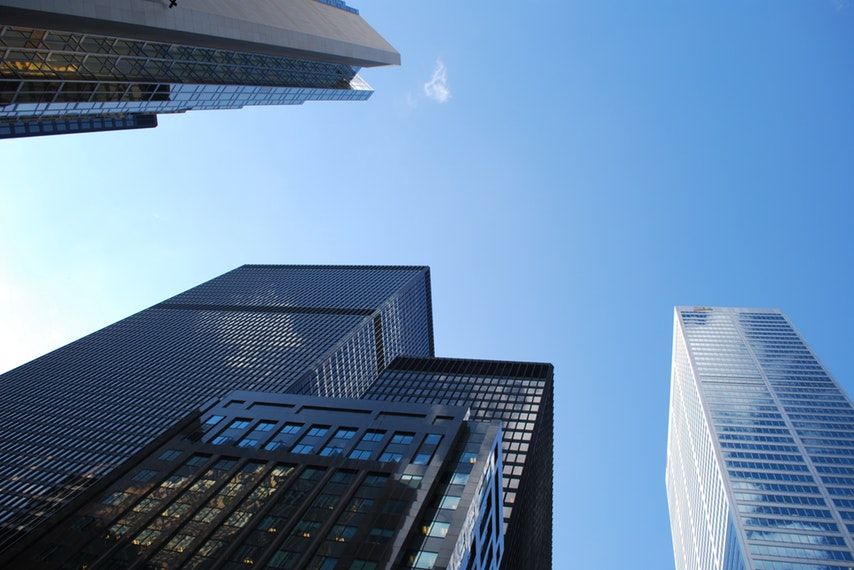 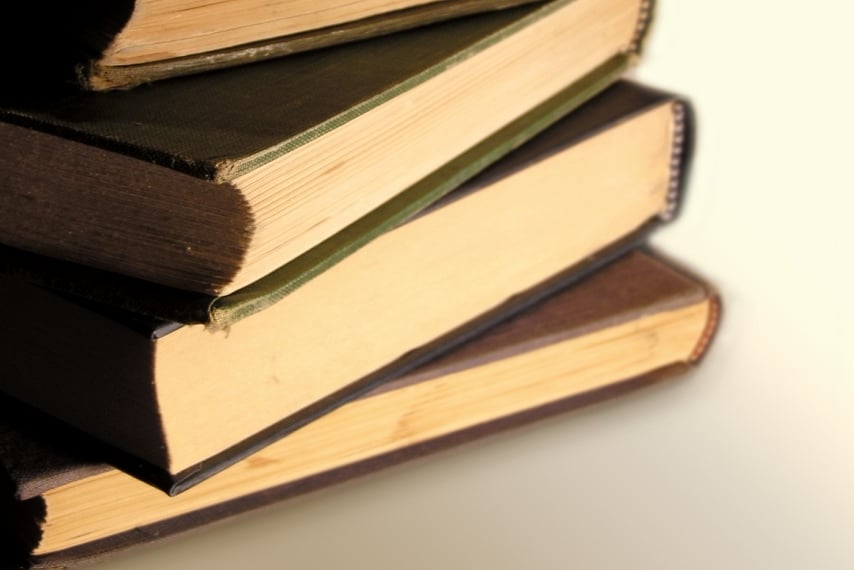 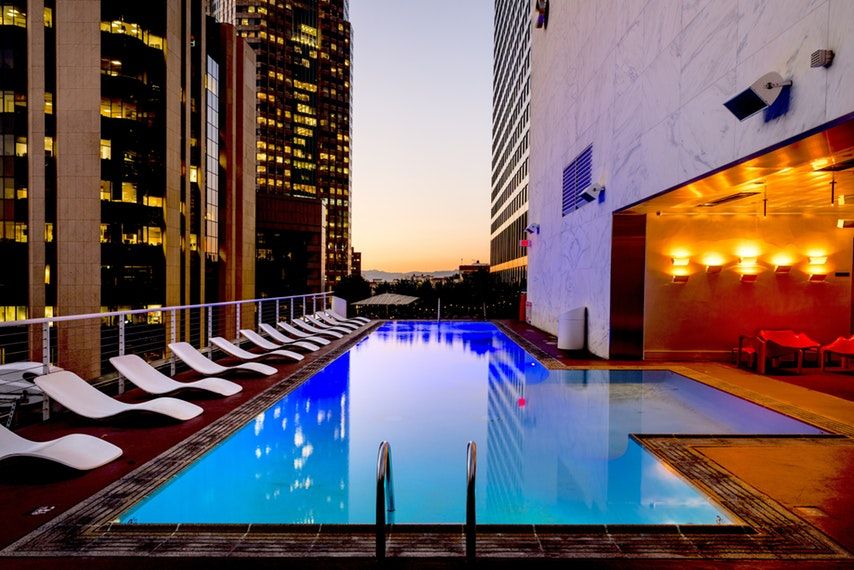 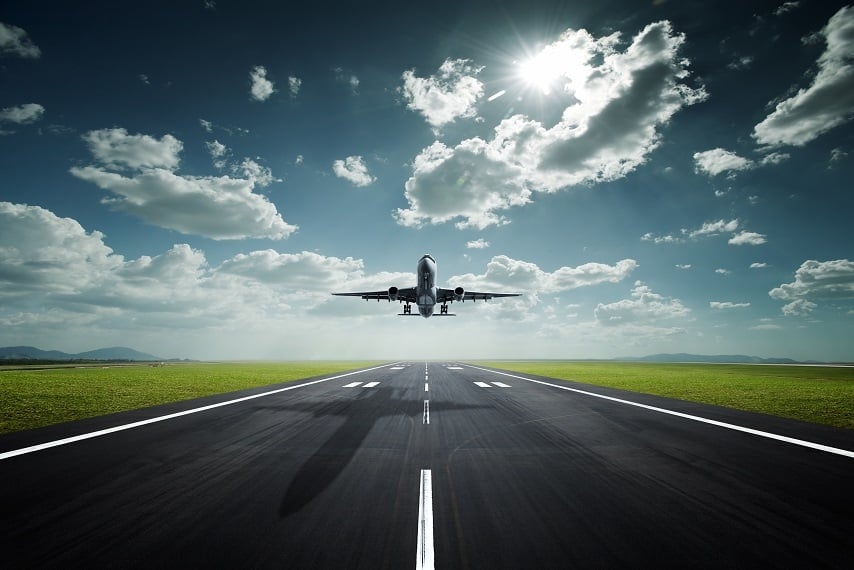 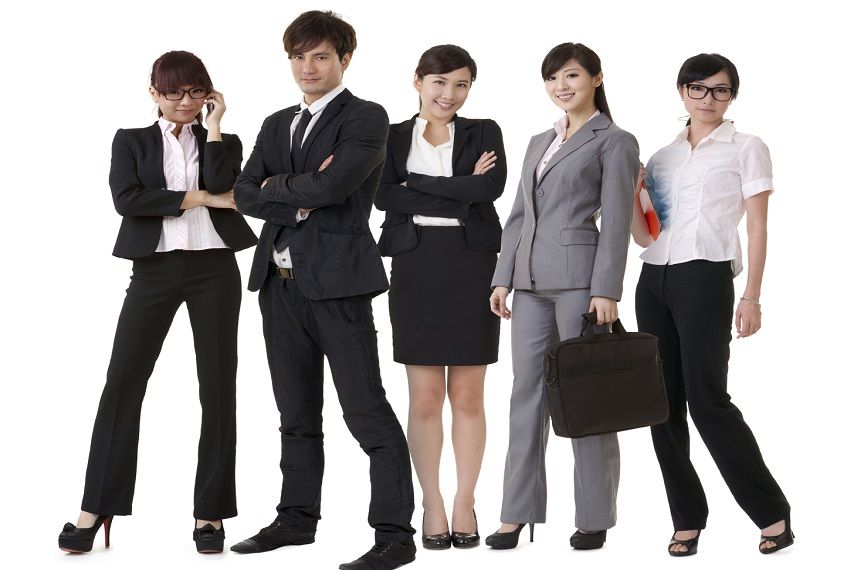 (Singapore, 7 November 2013): An increasing number of fresh graduates and undergraduates are making up their minds about their future career choices – preferring Private Sector positions to Public Sector jobs.

According to the latest JobsCentral Employers of Choice (EOC) Survey, 51.8 per cent of fresh graduates and undergraduates would choose a Private Sector job, while only 21.2 per cent would pick a Public Sector position and the remainder (27 per cent) were undecided. This observation is consistent even among academic high-fliers, with more preferring the Private Sector (51.6 per cent) over the Public Sector (21 per cent) - a significant increase from the 2012 and 2011 JobsCentral EOC Survey results!

The change is most marked from the 2012 JobsCentral EOC Survey, where only 31.3 per cent of fresh graduates and undergraduates preferred a Private Sector job and 10.9 per cent favoured a Public Sector job, while over half (57.8 per cent) were ambivalent in the matter.

“Private sector employers have been recruiting more aggressively on campus and are offering better packages for fresh graduates in recent years. This is due in part to the rebounding business climate and also due to the low unemployment rate in Singapore which makes talent attraction a major strategic imperative for most companies. With strong demand and better perks, it is not surprising to learn that most fresh graduates are preferring to work in the private sector,” says Lim Der Shing, CEO of JobsCentral Group.

Top Employers of Choice Rankings
For Private Sector Employers of Choice, this year’s winners were largely unchanged: popular front-runners Google, Singapore Airlines and Apple all kept their places, while DBS Bank moved into the top five.

In contrast, the rankings for Public Sector employers saw significant changes, with newly-included comer Changi Airport Group in first position, the Economic Development Board dropping to second place and followed by the National University of Singapore, moving up one place to third rank.

A total of 1,843 respondents took the 2013 JobsCentral EOC Survey, which was conducted online from August to October this year. The respondent groups targeted for this survey consisted of:

Just What Makes an Employer of Choice?
Choice of Public or Private Sector employer aside, fresh graduates and undergraduates plumped for financial stability as a key defining factor: they valued the following attributes in their Employer of Choice:

What Makes an Employer of Choice?
1) Offers good career growth and opportunities
2) Offers attractive pay, bonuses and other monetary compensation
3) Has a diverse and non-discriminating work environment
4) Has a comfortable physical work environment
5) Has good company reputation and brand name recognition

In contrast, when quizzed about what aspects they would value in their ideal role, fresh graduates and undergraduates cite work relations as the most important attribute.

“It is interesting to note that while Gen-Y graduates would consider an ideal employer as one that offers good remuneration and career advancement opportunities, what really motivates them to remain in a job at the end of the day is the people factor – good relationships with both the boss and colleagues,” notes Lim.