Cognitive Psychology &ndash; The Study of How the Human Brain Works

3 Global Trends and Predictions in Digital Marketing in 2019 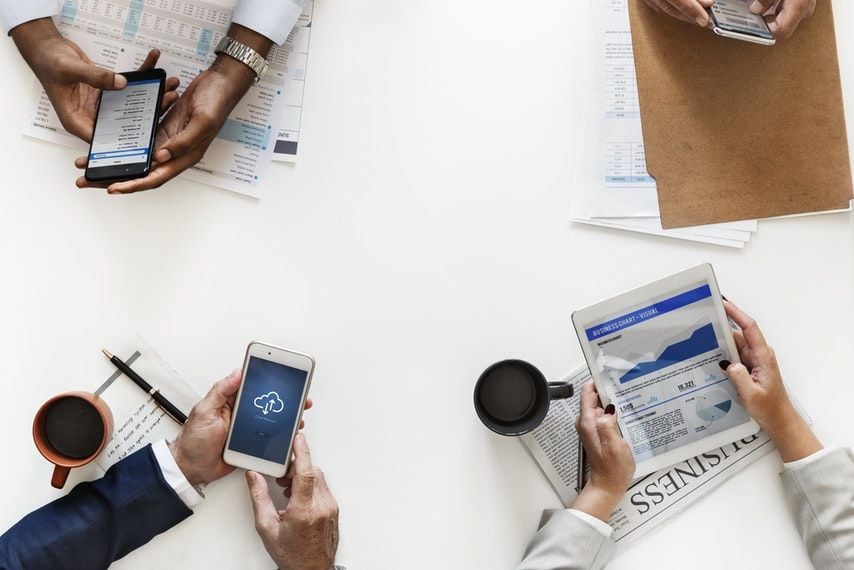 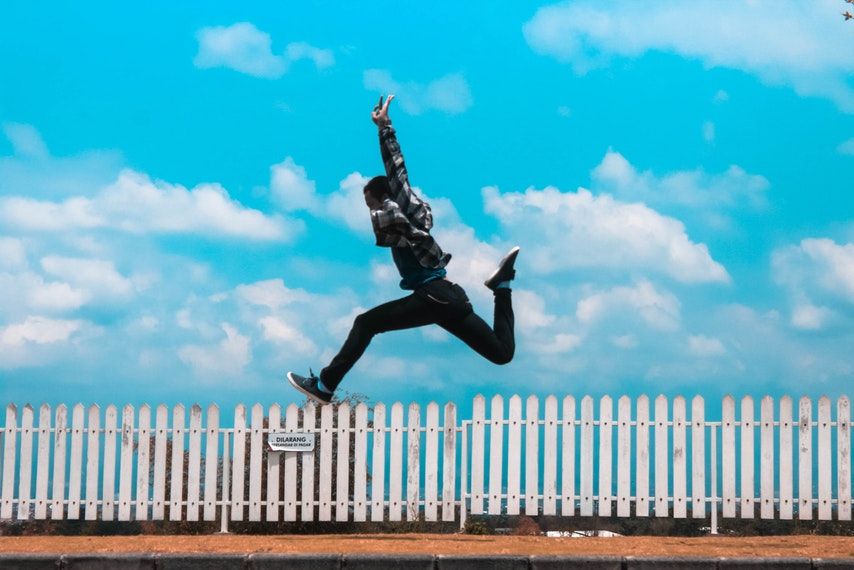 The decision to study abroad is an important one, not least because of the increased financial burden of building and assimilating into life overseas. It is important to make the decision with a clear idea of the personal benefits. Each person will have a different set of priorities against which these benefits can be measured.

For those thinking about an overseas study, it should be considered and understood that studying overseas requires much more financial support as well as proper planning. While studying overseas may sound like a lot of fun, students should be aware of the distractions and pitfalls. Discipline and knowing your priorities are important, as you will be studying in a foreign and generally, more independent culture.

For some, the opportunity to study in a different academic environment is key, for others the opportunity to study in another language and interact with students of different nationalities is the real attraction. Foreign universities give you flexibility in education, whether you choose to focus on double degrees, double majors or even cross-faculty subjects. This option offers a different and wider variety in terms of specialization and simultaneously offers different academic perspectives and styles of learning.

Of course, nobody can deny the appeal of being able to visit New York or jump on a ferry to Paris for the weekend after a hard week of lectures. Travel and experiencing culture in different countries give a different perspective to you as a person and life in general. Most students return from their studies abroad as more mature, focused individuals and the experience seems to help a person grow mentally, socially and academically. The opportunity to genuinely immerse yourself in another culture and be more than just a traveller in a particular country is a rare one and provides you with not only unforgettable experiences and memories but also practical skills and personal contacts that you can benefit from for the years to come.

Living and studying away from family and home is an invaluable experience. The challenge of managing your own finances, time and resources successfully undeniably make you a more independent and confident individual. Daily activities, which we so easily take for granted can, prove to be an eye opening and a learning experience.

In addition to this, your knowledge of a living in a foreign society will most likely equip you with the confidence and skills to work elsewhere in the world in future years. Coupled with part-time or temporary overseas working experiences, this makes such a person a very desirable candidate for employment.

There are pros and cons of going overseas, and the choice depends on your circumstances. You can get a good education in the local universities but you will miss the experience of living overseas.

Singapore’s undergraduate university education aspires to prepare students not only for today’s world but also for a world where there will be jobs that have yet to be invented and challenges not yet foreseen.

Singapore’s two public universities, the National University of Singapore (NUS) and the Nanyang Technological University (NTU), have initiated a number of innovative programs, including the broadening of undergraduate education, the introduction of a core curriculum, collaborations with top foreign universities, and the establishment of inter-disciplinary center.

A third University, the Singapore Management University (SMU), opened its doors to students in August 2000. The SMU is a government-funded privately managed university offering a broad-based business curriculum modeled after that of the top-ranked Wharton Business School, University of Pennsylvania.

NUS, NTU and SMU offers a conducive studying environment and world-class degree programs. Academic programs are tailored to suit the Singapore employment scene and are 100% recognised. Financial commitment is undeniably lower and you have your family and a familiar environment to set your mind at ease.

Generally, it makes no difference to employers whether you have studied here or at a foreign university. 214 companies responded to a survey conducted by The Straits Times to find out what employers think of graduates and if they make a distinction between the places where they studied.

Done by the Singapore Press Holdings’ marketing, planning and development department, the survey covered all the 319 public-listed firms on the main board, whose registered addresses are in Singapore. Heads of human resources filled up a questionnaire or were interviewed over the phone. They compared:

According to a survey conducted by the Straits Times, three in four of the 214 companies said they have no preferences when it comes to employing local or overseas graduates. The rest would rather opt for someone who studied in Singapore.

But employers do see clear differences between the two kinds of graduates. About three in five found overseas graduates to be more independent. This is due to the fact that they lived on their own while they were overseas. About half of those polled said that those who studied abroad are also more creative, self-assured and street-smart due to the more liberal education system in other countries. However, most employers rated both sorts of graduates on par when it comes to level of intelligence and the ability to put their shoulder to the wheel.

Mr Dennis Tan, one of Aventis’ students, shares his journey towards earning an MBA from one of the most prestigious universities in the world. What made you pick the California State University (CSU) MBA programme among others? When I wa

Working in the media is not as easy and glamorous as it seems, but MDIS helps its students to get ahead of the game with hands-on experience and relevant teaching. Fauzia Begum d/o Rashid Mohd, 22, adores the glitz and glamour of the media indust

Three students share their rewarding experiences at Shelton, where they are exposed to a cosmopolitan student population and internship opportunities in preparation for the real world. From a very young age, Vanessa d/o Sundrasagar has always