6 Careers You Can Pursue In The Logistics Industry 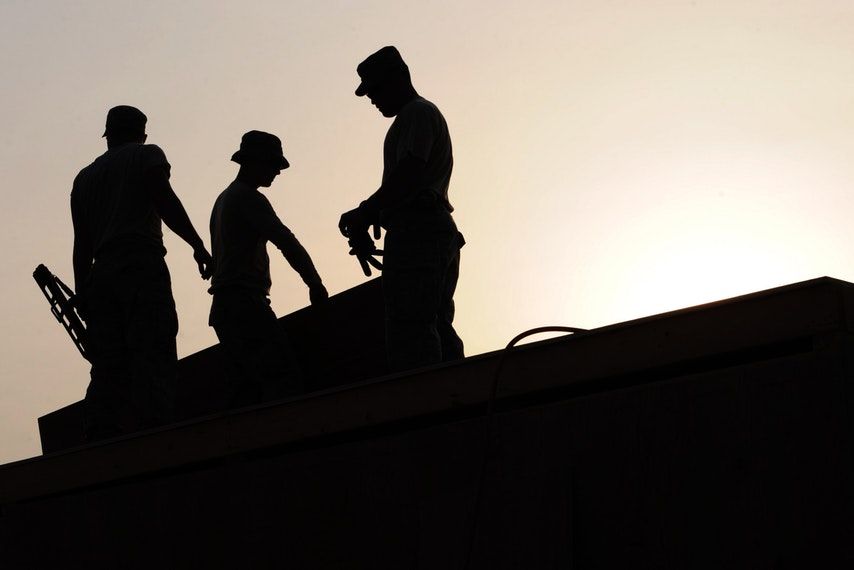 Emotions: How Well Do You Know Them? 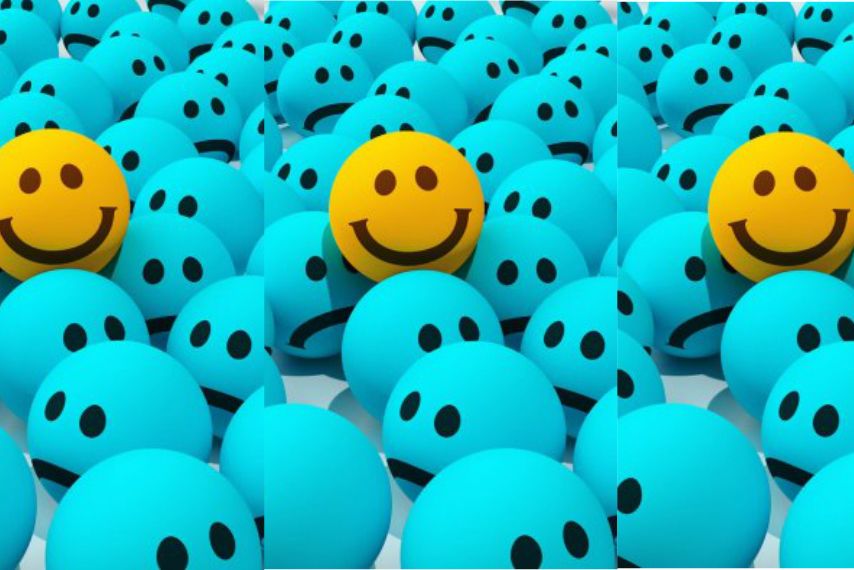 What to Look out for in a Short Course 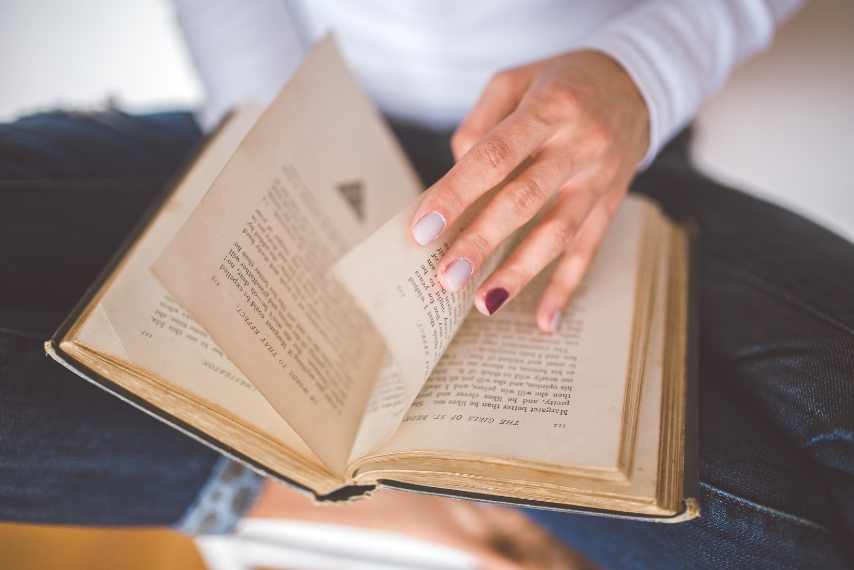 The Tourism and Hospitality Industry Debunked 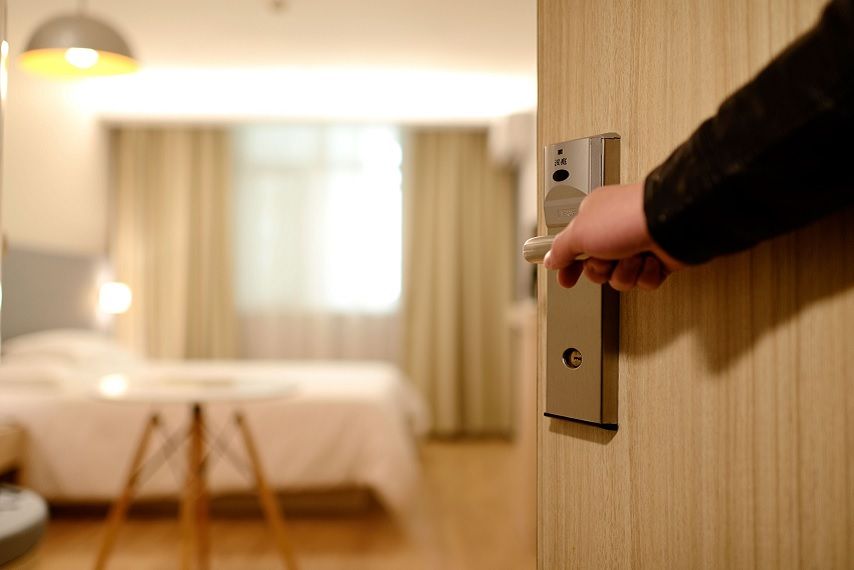 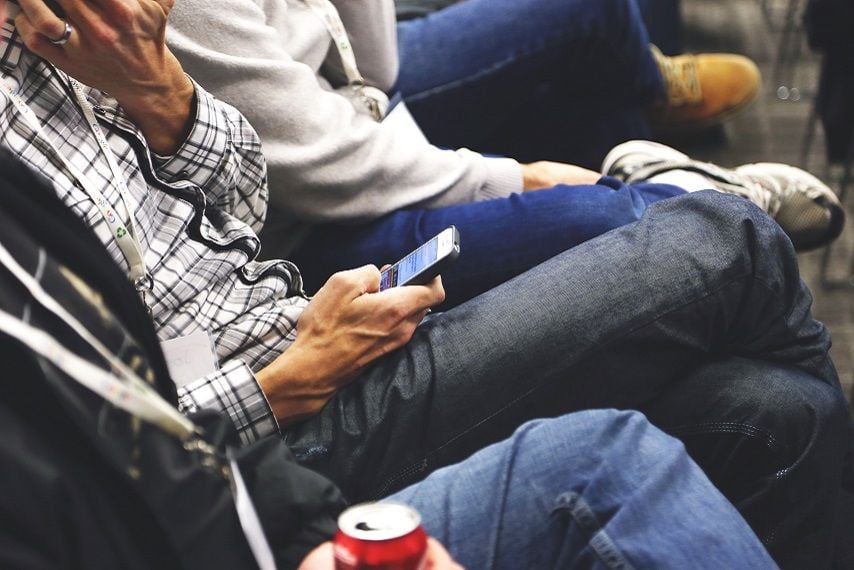 Private education institutions cater to an increasing number of working professionals who are earnest to upgrade their skills and advance their careers.

In today’s competitive working world, most would agree that paper qualifications are paramount for opening up a vista of opportunities. Never mind about job performance because if you are not even given that first opportunity, it remains a non-starter however street-smart you may be.

Joel Poh, a Nanyang Polytechnic alumnus, discovered this for himself after working three years as a sales executive. “After a few years of working, I realised that a diploma is inadequate and business skills are relevant if one wants to move on to bigger things. I aspire to a corporate position where I can get to know more about how an organisation functions. The way to go is to upgrade my skills and work towards a degree,” he enthuses.

“I want a career that gives me a better work-life balance.”

In February 2009, he decided to take stock of his skills inventory. After some soul-searching and research into various institutions and courses of study, he left his job and headed for the classroom.

Today, the 26-year-old is pursuing a Bachelor of Commerce from Deakin University at TMC Educational Group, one of the oldest and most established Private Education Organisations (PEO) in Singapore.

Established in 1981, TMC offers a full spectrum of educational programmes ranging from GCE ’O’ levels to master’s, and has partnerships with renowned universities such as Monash and Deakin Universities from Australia and University of London from the United Kingdom.

Selecting the right path
“After deciding that I wanted a degree in Commerce, I had to ensure that the course fees fit in with my budget,” says Joel, who evaluated a few distance-learning universities before making his decision.

TMC (and its programme with Deakin University) was his final choice, as its teaching methods, grading system and course delivery were desirable to him. Certainly, another key attraction was TMC’s scholarship grant of $5,000 for polytechnic graduates, on condition that they complete the entire course.

The duration of the programme is typically two to three years, and Joel’s current schedule comprises four modules per week – three days of lectures and tutorials – with classes running from the afternoon to evening.

“It is a modular programme, which means I can choose to complete the degree at a suitable pace,” he explains. “I spend the rest of the week reading and doing my tutorials. It is a manageable schedule.”

A reputable brand name
Besides being conferred the Singapore Quality Class accreditation for PEOs, TMC is also one of the first PEOs to meet the standards of the CaseTrust Mark for Education. This is a certification by CASE for quality practices and standards in student welfare and protection.

However, word–of-mouth endorsement speaks the loudest yet.

“TMC is an established name. It has been in this business for a long time. I’ve known personal friends who also passed through the doors of TMC. I’ve not heard a single complaint about TMC!” Joel states.

The school has 60 classrooms and computer labs supported by state-of-the-art infrastructure. Its convenient location at the city centre is also an added benefit for the students.

“The lecturers are very professional. We have direct access to I-lectures via Deakin Student Online. I-lectures are recorded lectures from Deakin campus. And my classmates are a good mix of locals and foreigners mainly from Indonesia, Vietnam and China,” shares Joel.

Stakes for the future
“One of my regrets was not being able to see the relevance of my studies to my career goals when I was younger. Education was a given to me at that time. But even if I had my degree then, I still might not have appreciated the importance of relating one’s training to career goals the way I do today,” Joel admits.

“To achieve one’s career goals, one cannot live day-by-day but has to upgrade one’s skills continually," advises Joel, whose three-year stint in the workforce was an eye-opener for him.

Does he regret giving up a job in exchange for lectures, tutorials and mugging?

“Definitely not. I might be a bit late in pursuing a degree but it is a right step for my future,” he says.

In the future, Joel intends to major in Finance and Accounting as a launch pad for a career in Accounting.

For now, he knows that by arming himself with a degree at TMC, he will increase his career options, step up the value chain, and ultimately fulfil his aspirations.