3 Ways To Get Ahead In Finance 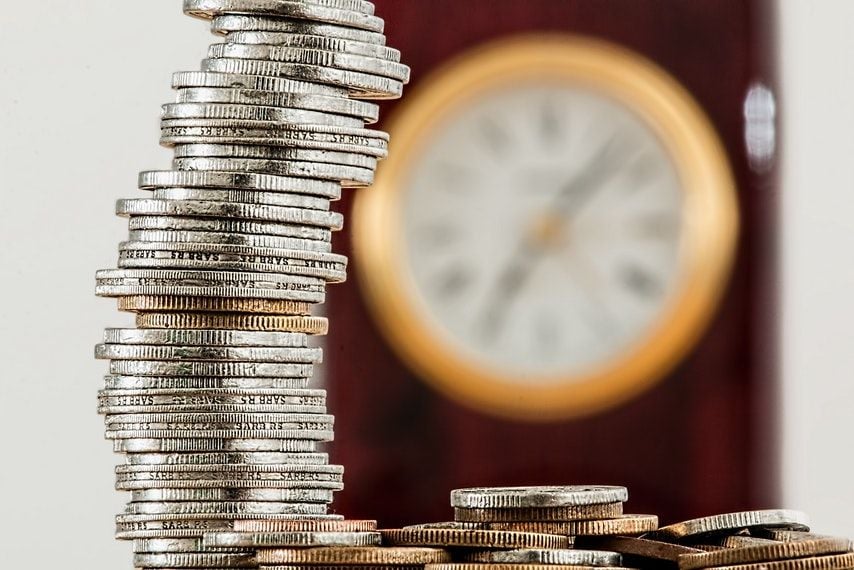 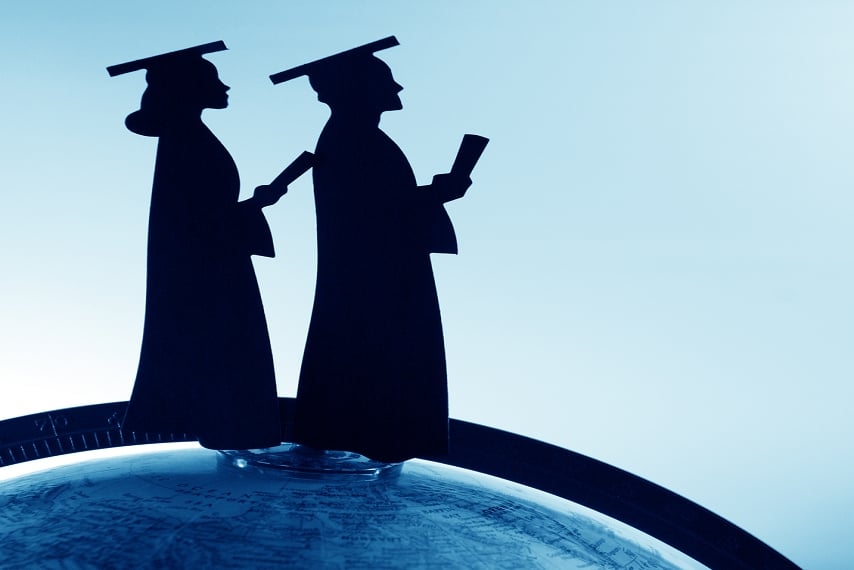 Five Things You Did Not Know about Counselling Obsessive-Compulsive Disorder in Singapore: the most common form of Abnormal Psychology 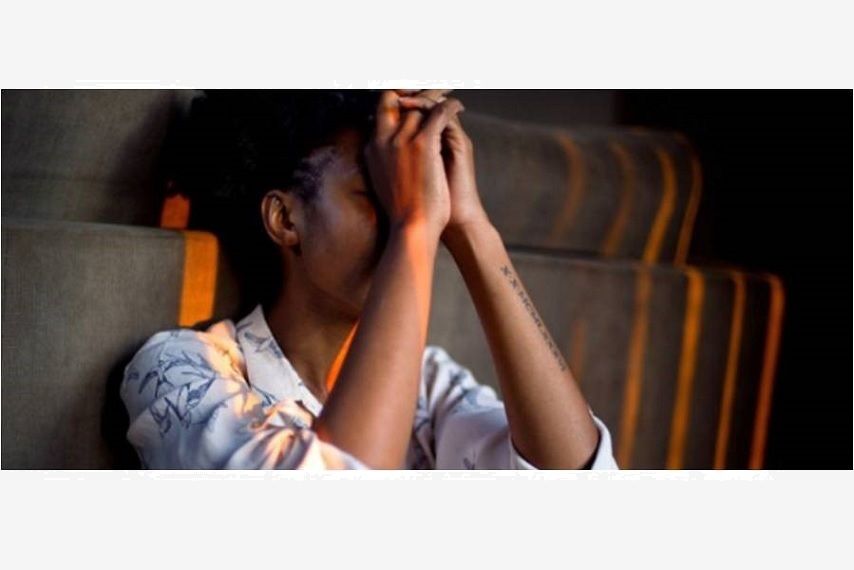 On 11 December 2018, a nationwide study in Singapore found that Obsessive Compulsive Disorder (OCD) is one of the most common mental health conditions.

After major depressive disorder and alcohol abuse, OCD has ever affected one in every 28 Singaporeans. Recurring thoughts and impulses are a few characteristics of this disorder; it may even negatively affect a person's daily life when severe.

Researchers from the Institute of Mental Health (IMH) and Nanyang Technological University (NTU) stated that younger Singaporeans (18-34 years old) had a higher chance of having OCD then those who were above 50.

OCD is one of many examples of mental disorders which is encompassed by the study of Abnormal Psychology.

What is Abnormal Psychology?
In a clinical context, Abnormal Psychology is a branch of psychology that deals with psychopathology and abnormal behavior. The term covers a broad range of disorders, such as depression, obsessive-compulsive disorder (OCD) and personality disorders to name a few. Counselors, clinical psychologists, and psychotherapists are people who work directly in this field.
Instead of distinguishing what is normal and abnormal, the main focus should be on troubling behavior of an individual which causes disruption or distress. If this behavior is disruptive to the person or people around them, mental health intervention would be required for this "abnormal" behavior.

What are the different types of psychological disorders?
Psychological disorders are symptoms which are behavioral or psychological which form a pattern, that could affect several areas of a person's life.
Categories of such disorders includes but are not limited to:
If you are passionate about helping people with mental disorders, you can enrol at Arium School of Arts & Sciences. We provide students with an in-depth chance to learn about Abnormal Psychology and how it affects certain individuals with these patterns and symptoms. Students will learn how to help others with these disorders, by applying their understanding of issues relating to Abnormal Psychology.


We offer several courses related to Abnormal Psychology:
We offer Professional Certificates for those interested in short courses that provide basic understanding of Abnormal Psychology. Our Diploma courses are endorsed by Association of Psychotherapists and Counsellors (Singapore).

Click here to check out the complete list of the numerous certificate and diploma programs which ASAS offers.

Psychology study is about learning brain and behavior of human. The program will help you to understand yourself and the people around you. It complements all areas of profession as it will enhance your ability to communicate with others. For student.....

The course aims to foster the development of research, professional skills, and a commitment to ethical behaviour. It is for students who have a basic degree, but not in the relevant fields of study required for a career in psychology.

A child psychology program learns the mind, societal and emotional development of children. If you love working with kids, do consider a profession as a child psychologist who understands, prevents, diagnoses and treats developmental, cognitive, social...

The Importance of Managing Resilience and Self-Care

Experiencing difficulties or adversity in life is inevitable. This can range from everyday challenges to life-changing events. However, how we deal with these problems rather than letting difficulties or failure overcome us will have long-lasting con

Psychology is one of the most popular and classic disciplines that has both baffled and enticed mankind in unlocking its secrets throughout the ages. Like a meandering maze which provides both questions and answers, the human brain is not an easy

“If you plan on being anything less than you are capable of being, you will probably be unhappy all the days of your life.” – Abraham Maslow, Psychologist   As a human being, being an expert in human behavior is a distinct a

How Social and Counselling Psychology Can Help You Overcome Everyday Challenges

Counselling is a process through which one person helps another by purposeful conversation in an understanding and assuring atmosphere. Counselling requires time, dedication and effort from both parties as it seeks to establish a helping relations