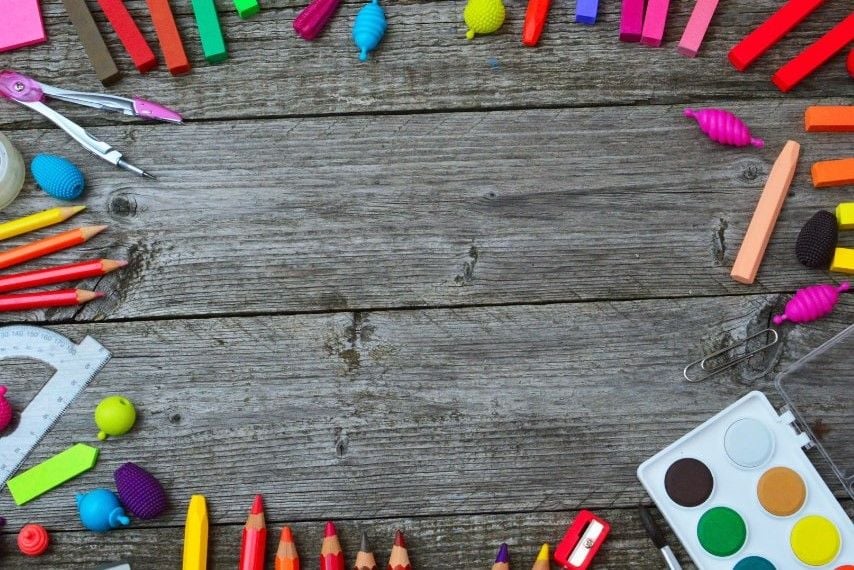 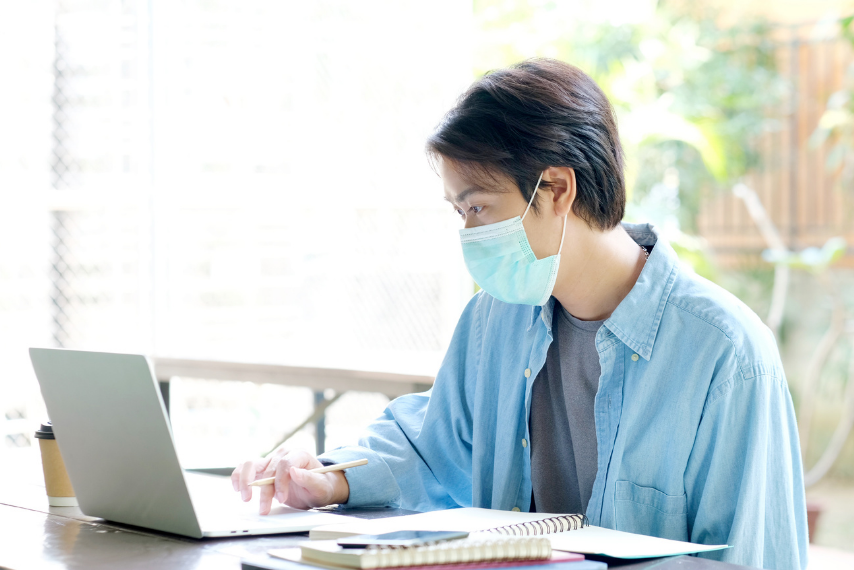 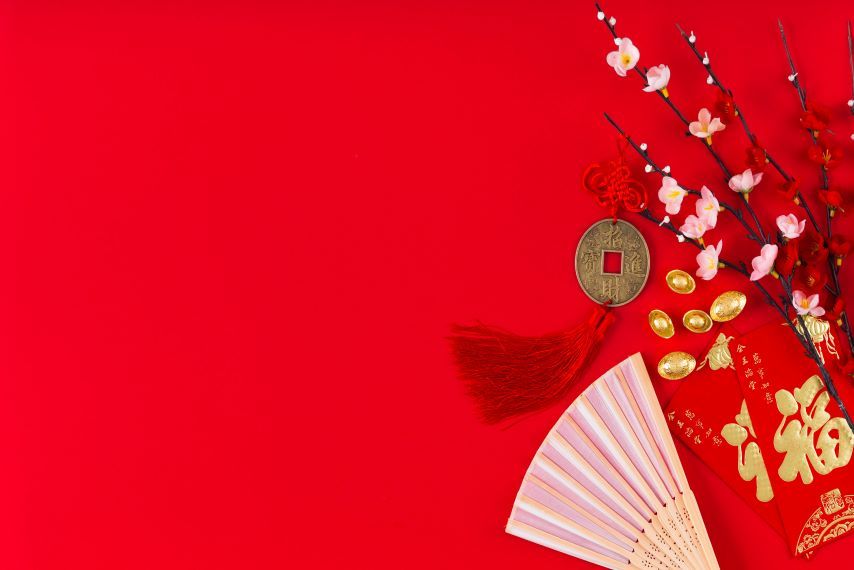 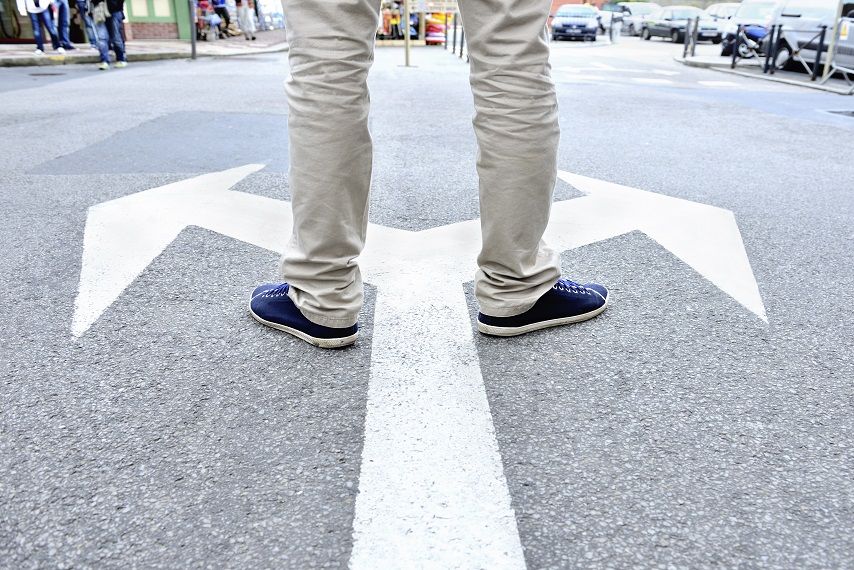 How to Prepare for the Jobs of the Future? 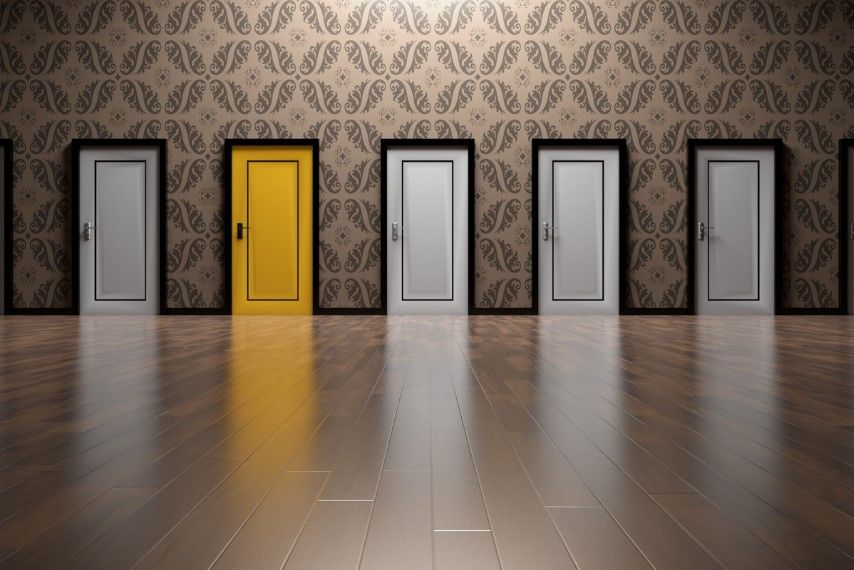 In Singapore, there are several preconceived notions about degrees from private and public institutions. However, many of these notions are rather misrepresented and stereotyped.

In hopes of dispelling some of them, we’ve put together a comparison list that offers a fair insight into both institution types. We hope this will help learners make more informed decisions about their academic choices!

In comparison, public universities have higher barriers to entry. There are, in fact, many remarkable students who fail to hit the mark for admission, simply because competition for places is getting increasingly stronger. For this reason, they end up choosing a programme they have minimal interest in – anything to secure a place in a reputable university.

However, it is often wiser to pursue a course of study that you are passionate about, instead of chasing after what is seemingly a “better” degree. This leaves hopeful students with two options: go overseas or consider local private institutions that offer similar programmes.

One difference between public and private education is that the former places emphasis on broad-based learning. Students in public universities are exposed to profound perspectives from common core modules such as Sociology and Southeast Asian studies. In private institutions, students jump straight into their field of specialisation and study in a more focused manner.

With that said, the extent of academic rigour in both institution types can be argued to be on par with each other.

Most people associate a private degree with greater costs. This is not entirely true – the tuition fees of a private degree amount to S$20,000 thereabouts, while public university degrees cost anywhere between S$10,000 and S$30,000, depending on the course of study.

However, the difference is that public universities receive greater funding from the government, and students have the option of applying for grants or university scholarships to ease their finances. Private institutions seldom enjoy government subsidy, but there are some that have developed affiliations with sponsors that can provide financial assistance.

There is also a misconception that government agencies only consider job applicants from public universities. In actual fact, many private education students have challenged that notion and are thriving in their public sector jobs today.

With that said, there are still public sector companies that value certificates from public universities. An education from a public university thus opens more doors for you – although it is not to say that none will be open with a private degree.

Ask your parents or teachers (or anyone from that generation) this question, and the answer will probably be a resounding “YES!”. There’s evidence to support this assertion: graduate employment surveys in Singapore have consi

What to Look out for in a Degree Programme

Whether you want to go back to school after a long time in the corporate world, or are a fresh A-Level recipient sorting through the brochures and websites, which degree programme you pick is a huge decision deserving of appropriate consideration. &