Why Should You Visit a Postgraduate Fair? 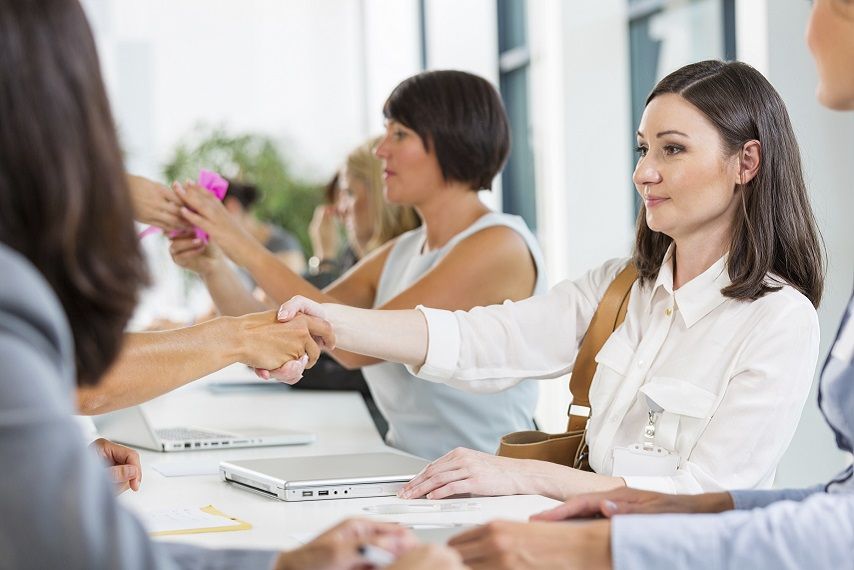 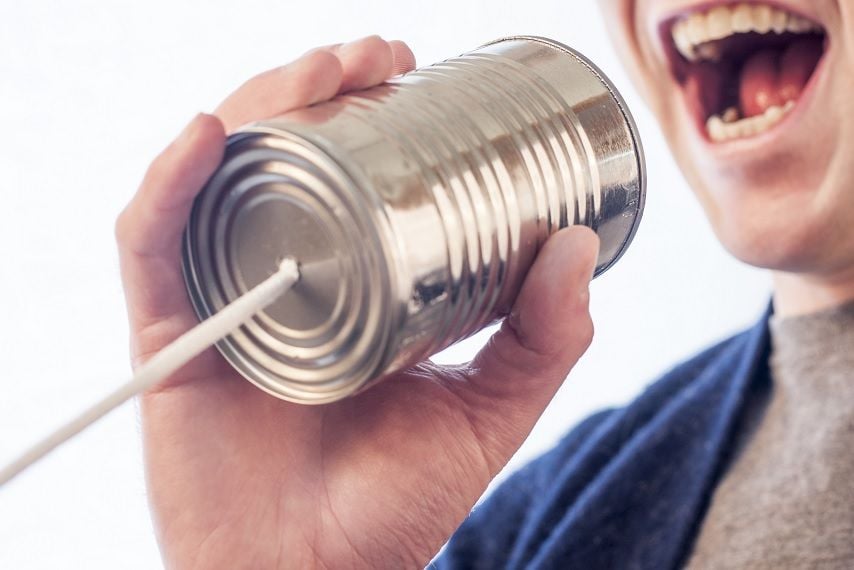 Should You Get a Master&rsquo;s Degree? 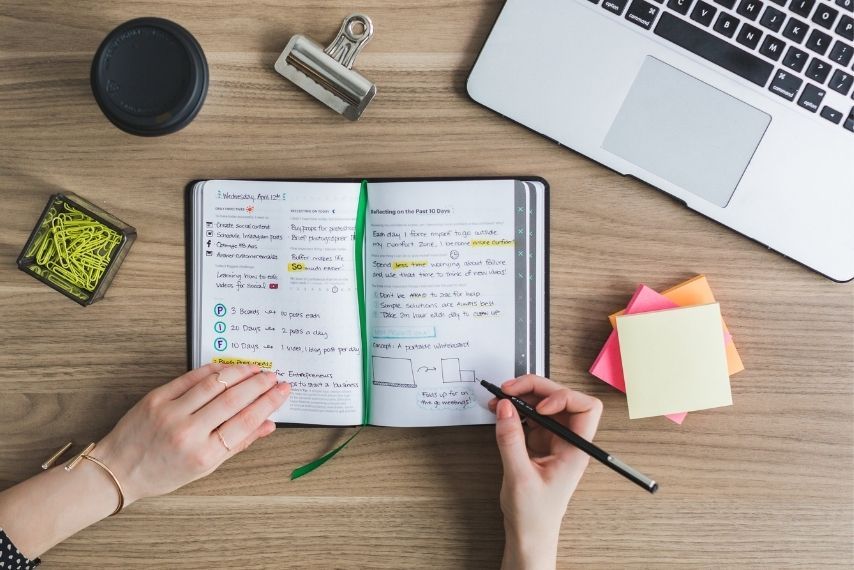 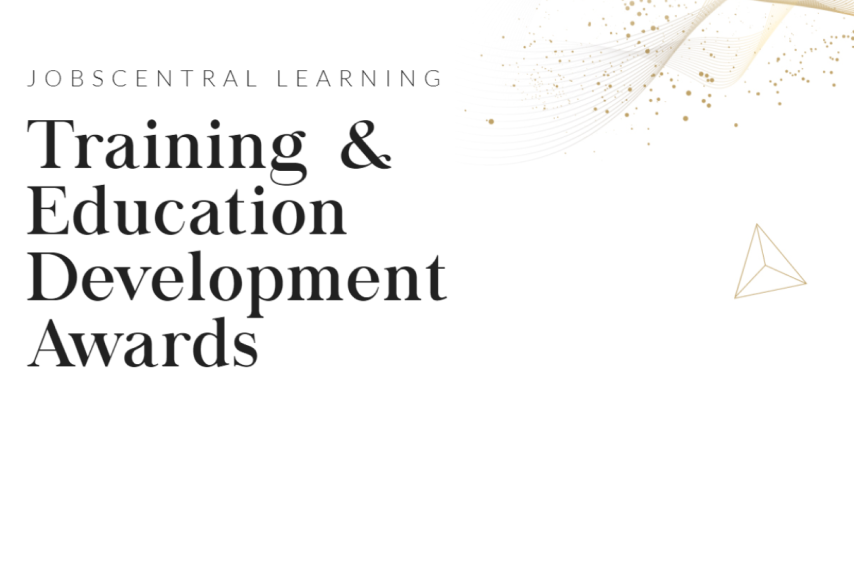 Why you Should Take Up A Traineeship 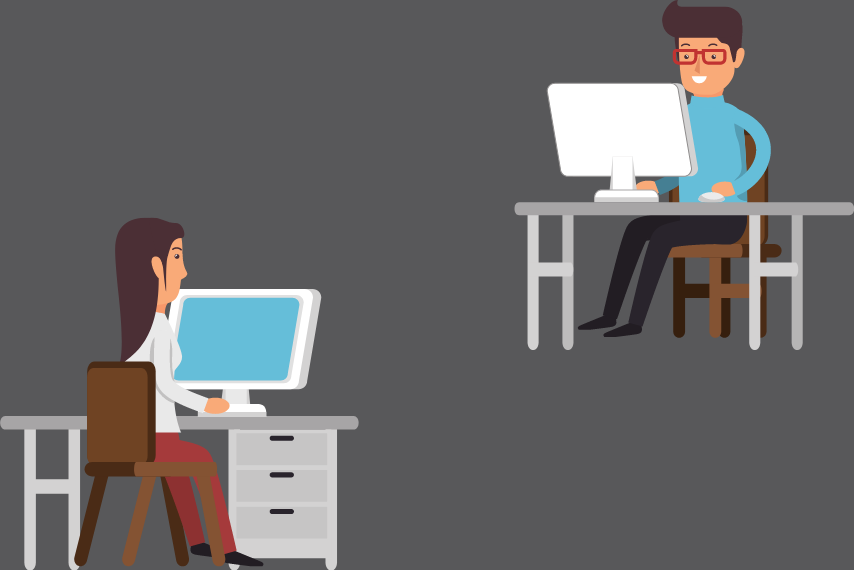 TMC Academy is one of the leading private education institutes in Singapore with its wide array of accredited degree courses. We talk to two students and find out how being a student in TMC Academy is like.

For some tertiary students here, studying for a degree at a private school, be it locally or abroad, might sound like an expensive option, or even a pipe dream that is financially out of reach.

The lack of an Honours option in certain programmes is also a deterrent for people looking for recognition along with their degree.

An overseas learning adventure, without the headache!
Syazwani Suhaimi, who is currently taking her Honours degree from LJMU, was interested in the field of Mass Communications due to her parents’ influence.

“My dad was a big movie buff, and that passion just passed down to me.”

Coupled with her passion for fashion, Syazwani wanted to carve out a career in fashion communication, and took steps to achieve that dream by enrolling in the LJMU degree course.

The 23-year-old chose TMC over other private schools because of its fast-tracked programme. An Honours degree from LJMU takes just three and a half months at TMC, followed by 14 weeks at the LJMU campus for its Summer Semester Programme.

“The staff at TMC were extremely friendly and accommodating. They helped me map out the entire programme to understand it better,” she says.

Syazwani also shares a special bond with her lecturers. “They have a great rapport with their students, and there is no barrier between us and both the administrative staff and lecturers.”

One of her lecturers even took the time to advise her on her possible future, and what she intended to do after her degree. “She asked me to envision where I see myself five years from now and then decide whether I need to pursue a Master’s degree.”

Although the programme began its run four years ago at TMC, it was the first time that applications were open to polytechnic graduates like Syazwani. To ensure that Syazwani was fully prepared for the programme at LJMU, she first had to take bridging modules before progressing to the degree course.

With the move to accept applications from polytechnic graduates by LJMU, students like Syazwani are now able to obtain an Honours degree much faster than some of her counterparts would.

Life of a student
One of the more memorable modules she’s taking now is a film production class, where she would critique and discuss movies she was assigned to watch.

“It’s definitely very fun, you watch as many movies as you can, and you even get to do a proper production of your own.”

For one of her assignments, Syazwani shot a documentary in Krabi, Thailand, on why people travel and feel the need to escape. “It’s actually a psychological thing, about being physically away from whatever problems you have at the moment,” she reveals a snippet.

LJMU also fulfilled Syazwani’s dream of studying overseas, without the hassle it usually brings. The flight tickets are sorted out by the university, and more importantly, accommodation arrangements will be taken care of. The course modules are also more research-based, something she’s highly interested in.

A quick and affordable route
Indeed, these pragmatic considerations also convinced Rozel Anne Cabaltera Zamudio that TMC was the best choice for her.

Even though she graduated with an engineering diploma from a local polytechnic, she was given the opportunity to finish her UH degree with TMC in just a year, compared to two or three years with other institutions. The costs of the programme were also highly favourable, coming in at nearly five thousand dollars less than other private schools.

While some people might think that the switch from Engineering to Mass Communications would be a waste of her diploma, Rozel disagrees.

“I adapted pretty quickly, and an advantage I have over my course mates is that I’m more systematic with my approaches due to my technical background,” she explains.

Like Syazwani, Rozel feels very much at home with her lecturers. “My scriptwriting lecturer, Ms Mona Wahab, treats us like family, and her lessons are always interesting.”

This level of accessibility allows her to learn at a comfortable pace as well as speak up whenever she is in doubt.

TMC’s broad spectrum of subjects under the UH programme also honed her skills in areas like website design, with a focus on hands-on approaches to mass communications.

The theory side of things are also well taken care of with film studies, which includes research on American cinema. “I’m currently looking into how Hollywood dance movies influence youth culture in Singapore.”

Beyond the blackboard
A student’s life is never complete without its share of extra-curricular activities, and Rozel was given a variety of options with TMC. “The performing arts club, as well as the school’s newsletter called ‘The Quarterly Crunch’, allowed me to showcase my skills.”

These are in addition to the school’s sports club, entrepreneur club and IT club, going a long way to demonstrate TMC’s emphasis on a well-rounded education.

A spanking new building
TMC Academy’s newly-built campus also features a studio for its Mass Communications programme, equipped with the latest tools and equipment for movie-making. A green screen is even provided for the use of special effects in students’ movies.

“The equipment is definitely up-to-date and current, and facilitates us in learning camera techniques and lighting,” Syazwani says.

“I was able to have hands-on experience with video editing, which helped me greatly in being ready for the industry,” Rozel adds.

A bright future awaits
With job placement activities and networking opportunities down the road, it’s no wonder both students appeared confident and assured when talking about their prospects. “I want to work with graphic design in the media,” states Rozel.

As for Syazwani, she fancies herself working in creative industries for the production houses.

“You have two choices for a fast-track degree which only takes one year, and you can use the extra year you saved to get into the industry, or pursue a Master’s degree!” she reiterates.